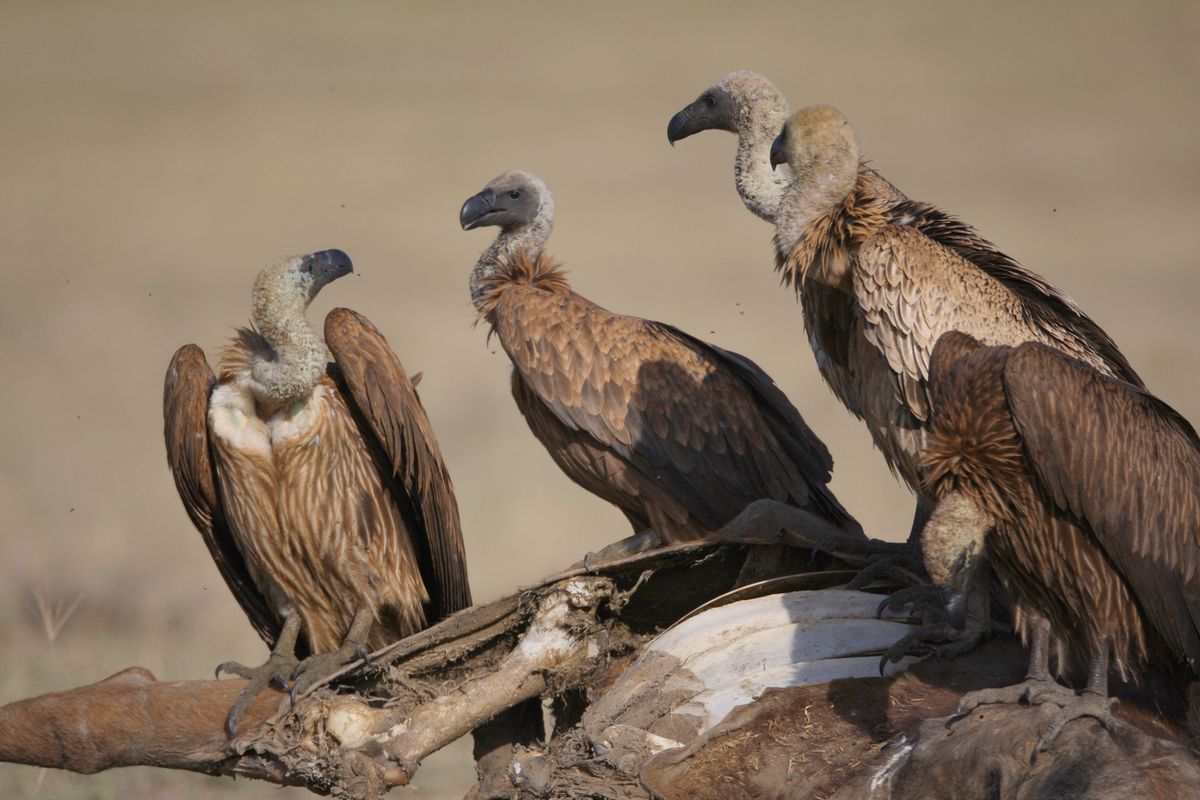 Let’s dispense with the obscenity that expressed intentions excuse all crimes and consequences.

It’s a close contest between which officially approved story is more implausible: Coronavirus as the Scourge of Humanity or America’s Free and Fair Election. The former enabled the latter, and they were propagated by the same people pursuant to an all-in power grab. Both are riddled with glaring inconsistencies and fraud, none of which are mentioned in polite society.

It was strange, she thought, to obtain news by means of nothing but denials, as if existence had ceased, facts had vanished and only the frantic negatives uttered by officials and columnists gave any clue to the reality they were denying.

The stories’ propagators don’t address the inconsistencies and fraud because they can’t; they simply deny their existence. They suppress questions, inquiry, and exploration of actual evidence and facts, and promote mindless slogans. The legacy media censorship has been overt, but not as effective as hoped, thanks in large part to the alternative media. The censorship itself is a red flag. If the approved stories are Shining Truth, why can’t they bear challenge?

The propagandists are suppressing free inquiry and debate, and they’re about to eliminate it entirely. With next month’s ascension of Biden and Harris and the predatory and parasitic ruling cabal to which they answer, the prize is in site. They see no need to continue feigning fealty to anything other than subjugation and control.

For the most part they’ve even dropped their shopworn rhetoric of concern for their subjects. In the good old days there was “for the people” codswallop with the goodies, which you got as long as you did what you were told. The new diktat will be to do as you’re told or else, but there will be no goodies; governments are bankrupt and the ruling cabal has no ability to produce. They will not be bothered by destitution and deaths among the ruled, that’s a feature, not a bug. Indeed, any detectable concern would be grounds for immediate expulsion from the cabal.

The Southern Poverty Law Center is the Hate group